Skip to main content
Here’s one main clue to start you off – all of the words in this puzzle appear in the book about my adventures: ‘The Girl Who Lost Her Country’. Good luck! 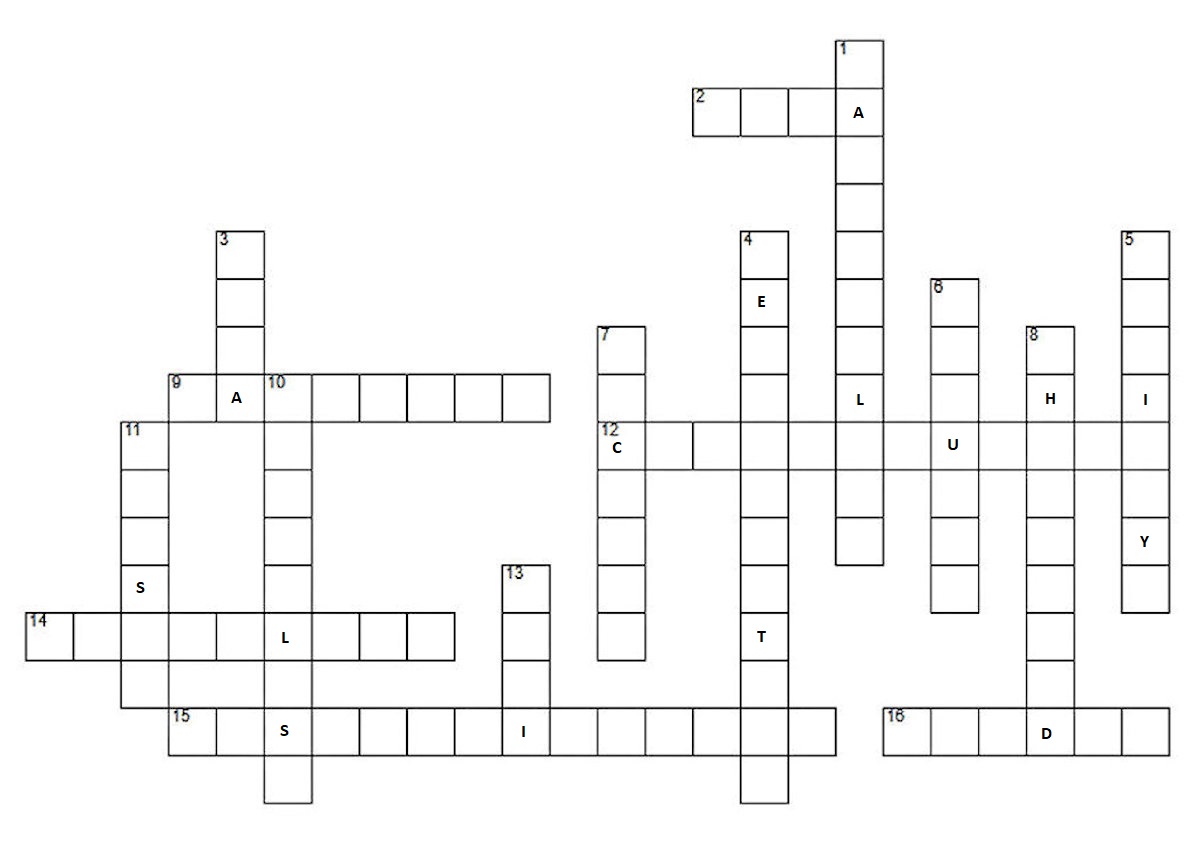 2 - One of Europe's oldest and largest ethnic minority groups. Some of them are stateless.

9 - A document that allows you to leave your country and enter another country, and to return back to your own country.

12- The set of main laws of a country, that all other laws must follow. These usually include everyone’s rights in the country.

14 - A child who is found somewhere, whose parents are unknown. These children can be at risk of statelessness if there are no good safeguards to protect against statelessness.

15 - Unfair and bad treatment of people based on certain qualities of theirs, such as their skin colour, gender, religion or disability.

1 - Everyone has a right to this. We should all have the ______ of a country with which we have a strong bond, for example, because we were born there, our parents are from there and/or we live there.

3  - The currency (money) of Bangladesh.

4 - Entering basic information about someone – usually on an important occasion like birth or marriage - in a system of public records.

5 - A minority group who have lived in Myanmar for centuries but are not recognised as nationals of Myanmar and are treated very badly.

6 - Someone who is treated so badly in their own country, that they have to run away and seek safety in another country.

7 - A vehicle with two wheels that moves with a pedalling movement.

8 - The period of time before adulthood.

11 - An exercise to obtain important information about all the people living in a country.

Files and links
related to this resource

Neha needs your support to reach more children in more countries, so they can learn about statelessness and help to make a difference. Please generously support our campaign to make this possible.
Visit our funding campaign

If you leave us your email address, we will send you monthly email newsletters about statelessness and nationality.
Sign up